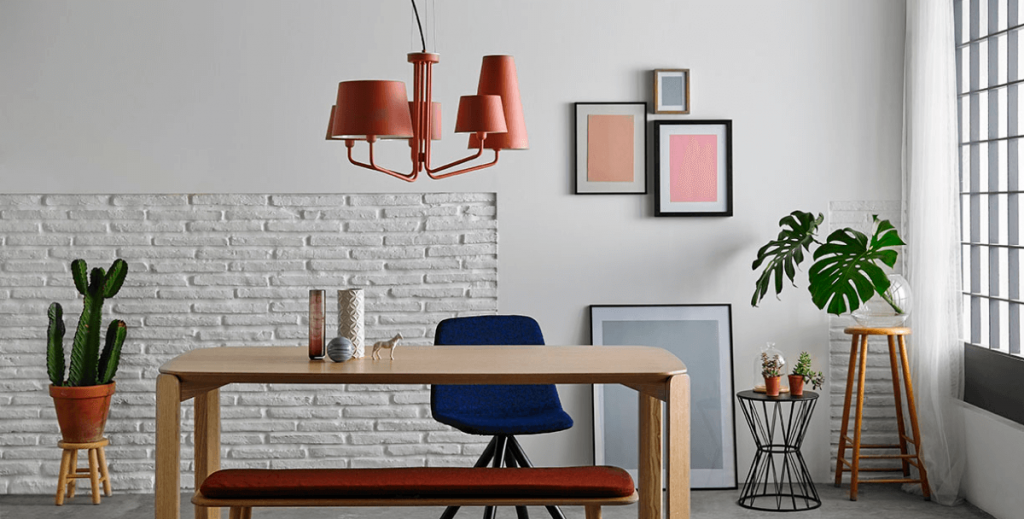 The recent weeks have been unusual to say the very least! For me though, they have been all about Blog posts and Copywriting.

Working together with the in-house marketing team at Almerich Lighting, they have rediscovered the importance of Blog and Facebook posting as a way of keeping in touch with existing customers – and reaching potential, future customers.

Almerich was founded in 1943 and is based in Valencia, Spain. They have a long history and are highly regarded and respected worldwide:

The owner of Almerich wanted to transmit a specific concept and his feelings about the company and its products. My part was to interpret and transmit his thoughts in English, while retaining the original message that he wanted to convey – to avoid his original message being ´lost in translation´.

Since I began to assist the team with copywriting and social media, we have already seen positive results. They have several requests for production orders and captured new customers who saw their Facebook posts and decided to get in touch. 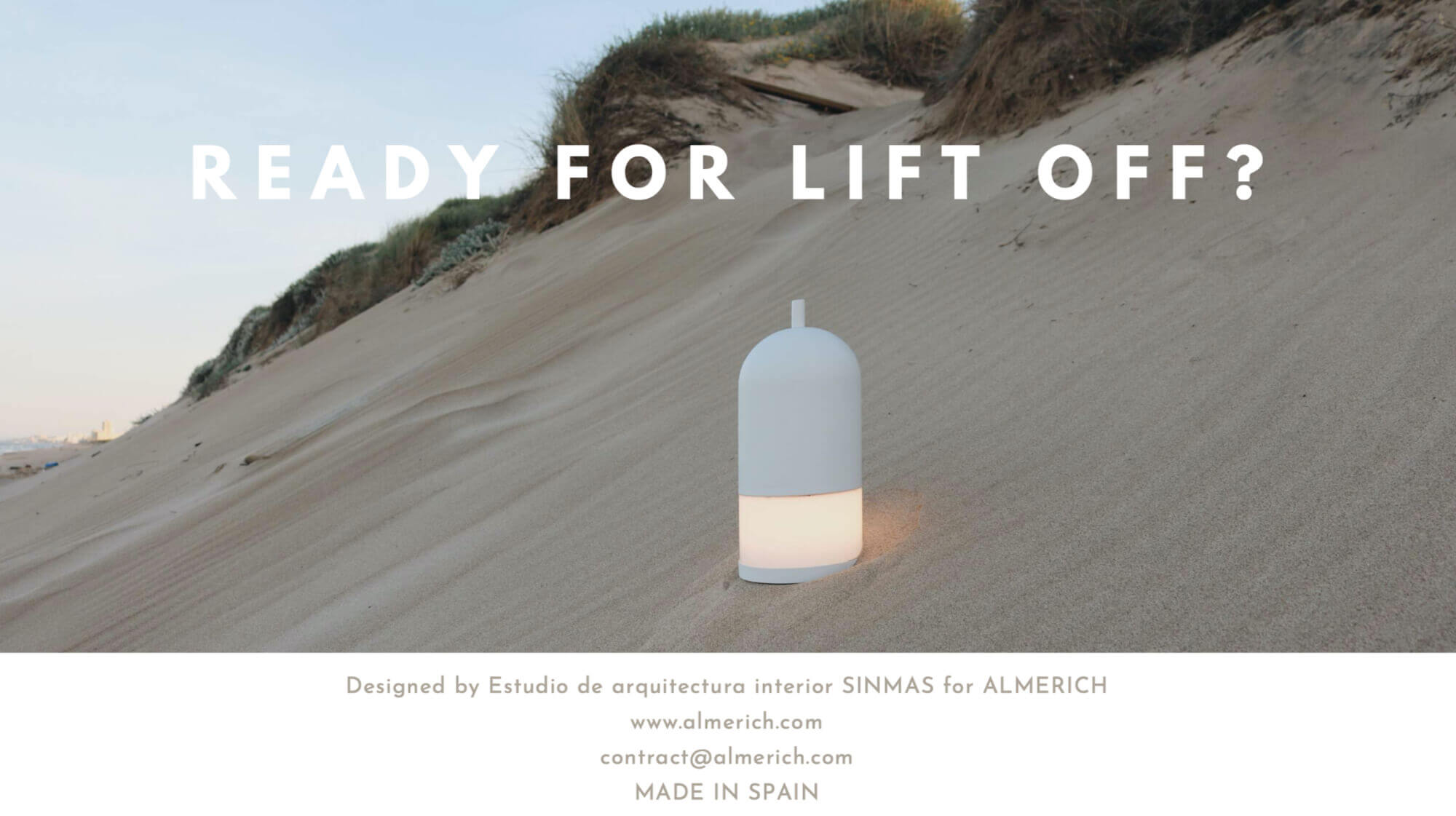 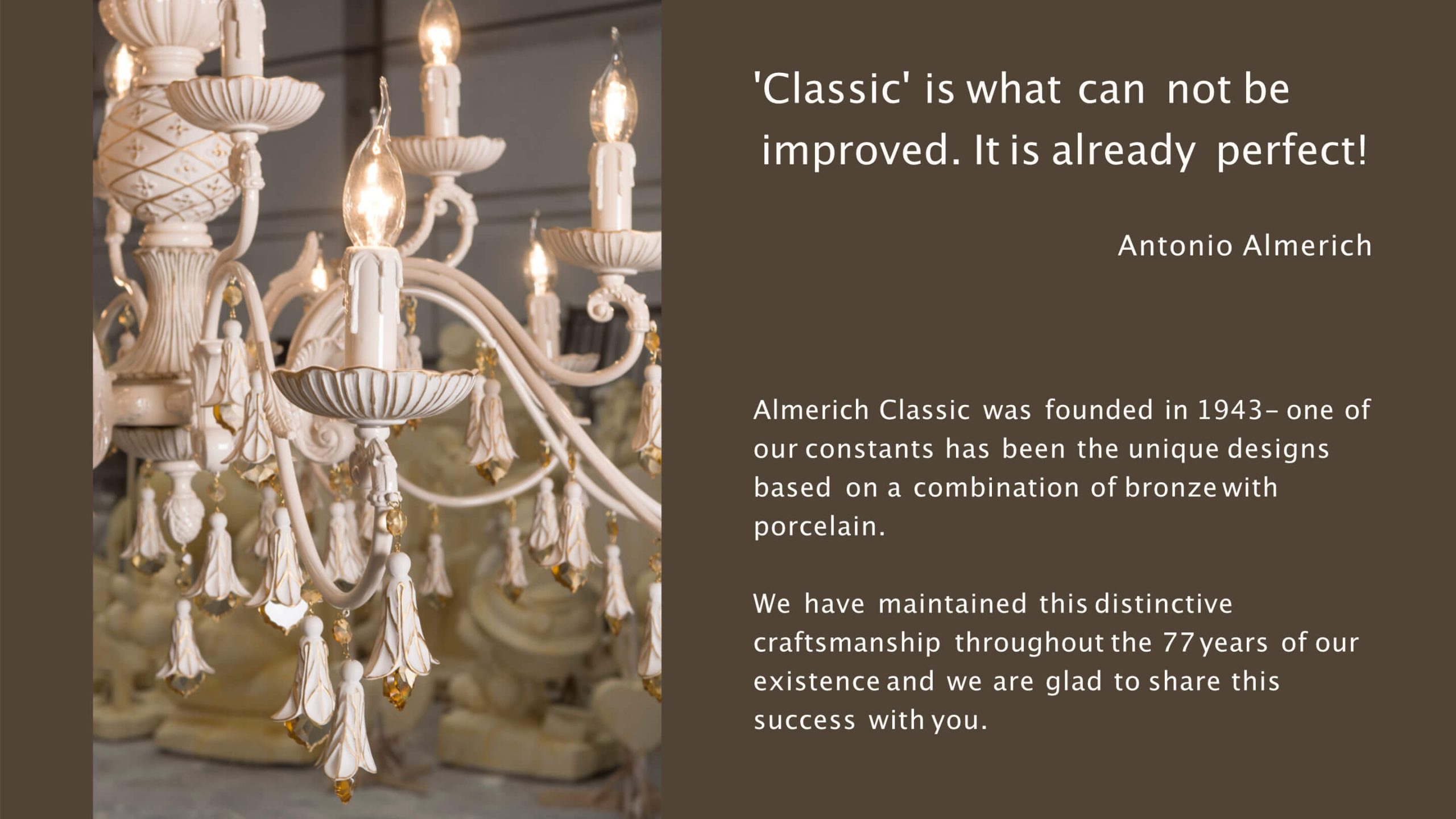 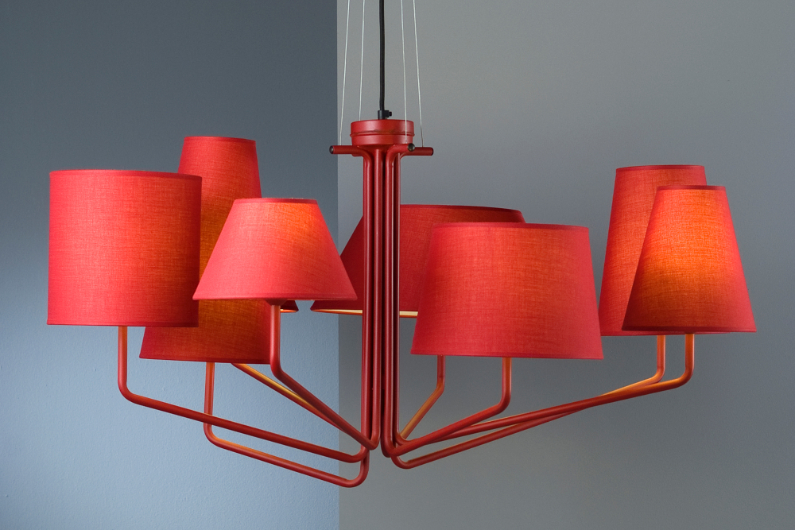 Blogging and Social Media keeps you in touch with existing customers – and is an easy way of reaching future customers. Get in touch to find out how I can help you use social media to expand your brand.

The Importance of User Experience

User Experience – Have you ever gotten overwhelmed with information, pop-ups or too much text on a website? That is bad user experience! Read more…

Tell Me About Your Project

Any cookies that may not be particularly necessary for the website to function and is used specifically to collect user personal data via analytics, ads, other embedded contents are termed as non-necessary cookies. It is mandatory to procure user consent prior to running these cookies on your website.